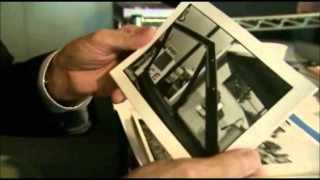 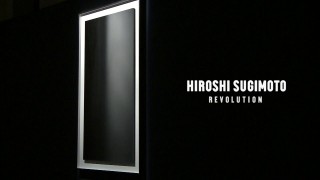 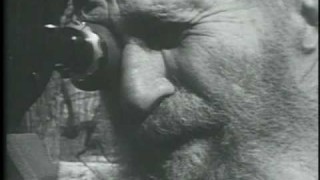 Some brief, but interesting footage of Edward Steichen later in life. A little dated, but cool to see just the same. 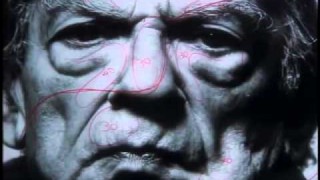 This is an amazing documentary on the late photographer Richard Avedon :: Darkness and Light. Essential viewing. 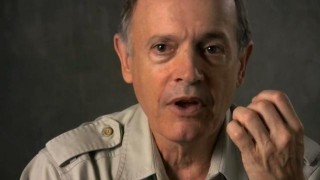 Les Wollam is a former assistant of the late, great Arnold Newman. After Arnold passed away in 2006, Les put this video together to recall some of the funny stories of his time with Newman including some wonderful ins... 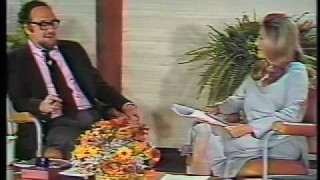 Great interview with Arnold Newman from Visions and Images: Photographers on Photography